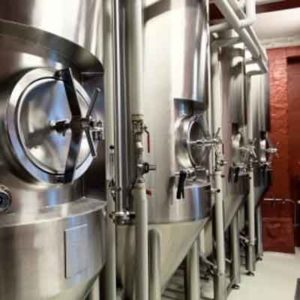 More about the beer fermenting 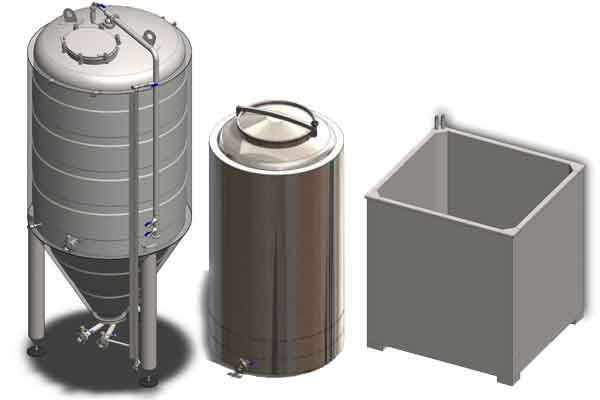 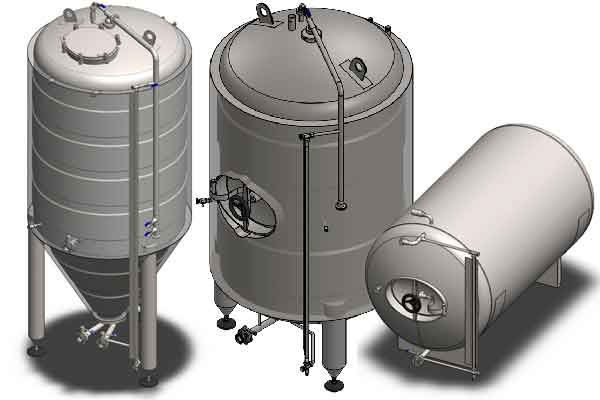 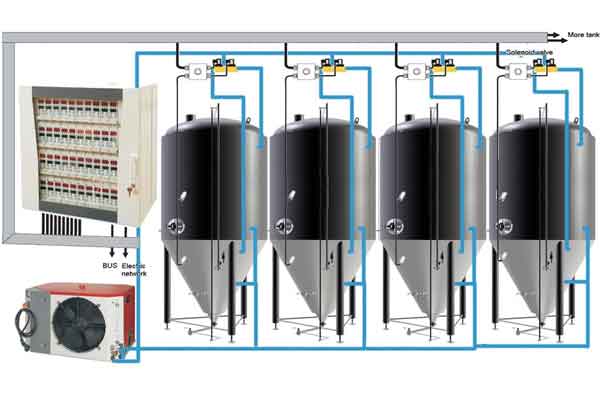 Fully equipped sets for the fermentation and maturation of beer under pressure that are equipped with classical cylindrical-conical tanks and all equipment for controlled cooling of the tanks. 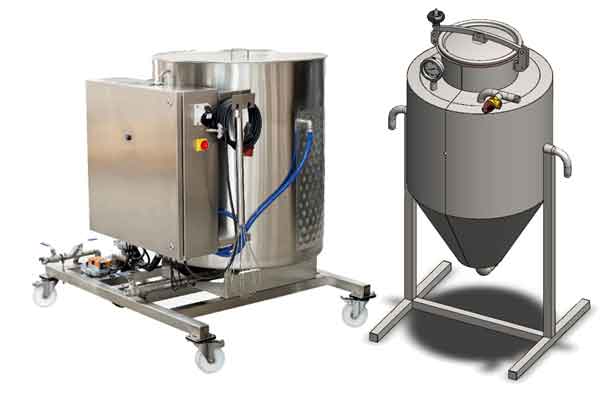 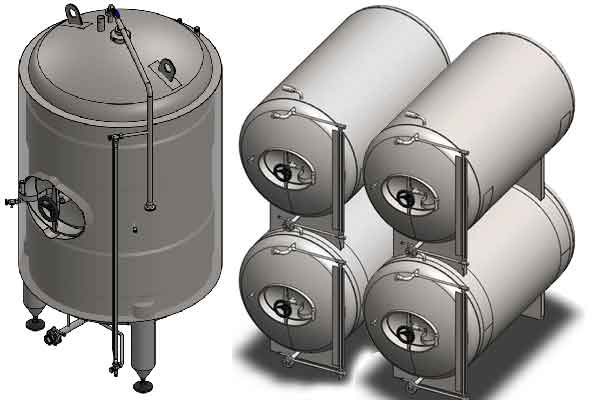 Special pressure tanks for the conditioning of beer. Bright beer tanks are used for the carbonization of beer, additional hopping, filtration of beer and for filling beer into bottles, kegs, cans. 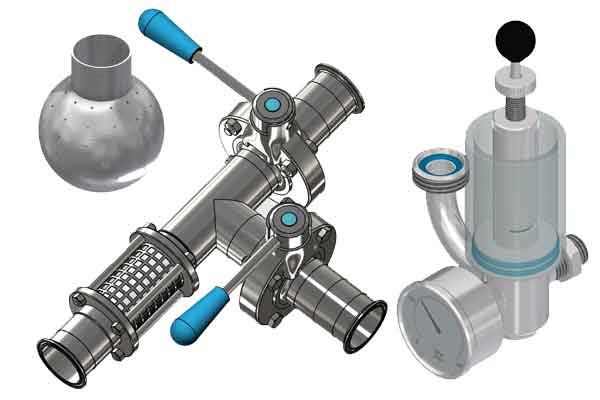 Register you for subscription our business news and technical informations about our products and services.